Fabio Solazzo is an italian musician and dj producer.

Despite he studied classical music he always was attracted by the electronic music, meant as “music produced with a computer”.

Grown influenced by the melodic rock, he discovered his passion for the dance music when he was about 18 years old.

In the production of the electronic music he was mainly influenced by the italian hard-style and hard-trance scene. He begin to mixing the firsts vinyls when he lived in Rome, learning from the m2o radio’s dee jays Elio Milani and Alberto Remondini. During the 2011 he started to remix many artists such Fabietto Cataneo, Inaya Day, Natalie Gauci, Menini & Viani, Doctors in Florence, Jack & Joy and others.

His first ever solo single “SGH” was been selected for the compilation “Essential Electro House n.14” (Atlantis – Saifam). During those years he also experienced collaborations with some radio, as a regular guest and with his own show called “Sensation Dance”. Lover of Trance and Progressive, he’s always looking for the right balance between different styles. 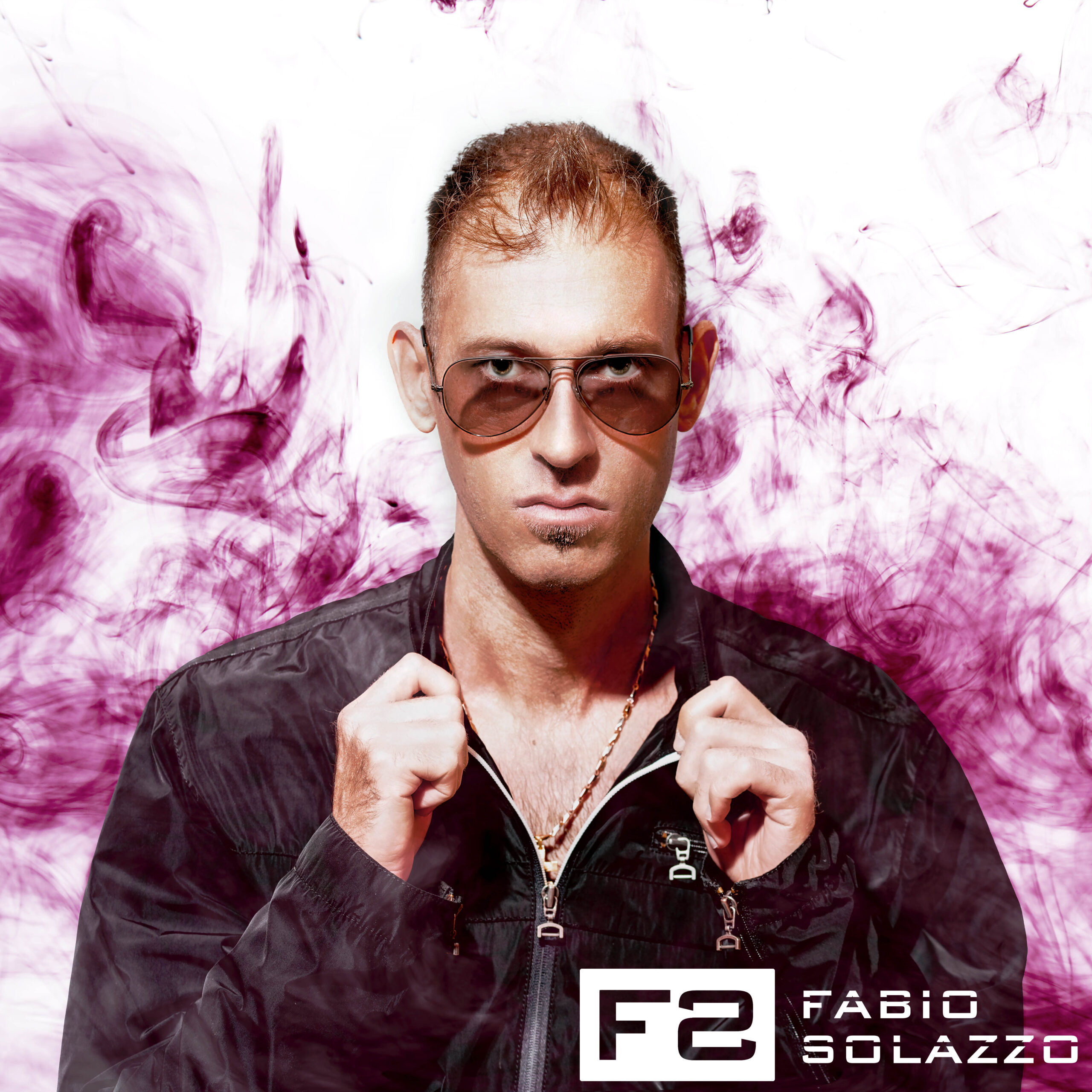 We use cookies on our website to give you the most relevant experience by remembering your preferences and repeat visits. By clicking “Accept”, you consent to the use of ALL the cookies.
Do not sell my personal information.
Cookie SettingsAcceptReject All
Manage consent

This website uses cookies to improve your experience while you navigate through the website. Out of these, the cookies that are categorized as necessary are stored on your browser as they are essential for the working of basic functionalities of the website. We also use third-party cookies that help us analyze and understand how you use this website. These cookies will be stored in your browser only with your consent. You also have the option to opt-out of these cookies. But opting out of some of these cookies may affect your browsing experience.
Necessary Always Enabled
Necessary cookies are absolutely essential for the website to function properly. These cookies ensure basic functionalities and security features of the website, anonymously.
Functional
Functional cookies help to perform certain functionalities like sharing the content of the website on social media platforms, collect feedbacks, and other third-party features.
Performance
Performance cookies are used to understand and analyze the key performance indexes of the website which helps in delivering a better user experience for the visitors.
Analytics
Analytical cookies are used to understand how visitors interact with the website. These cookies help provide information on metrics the number of visitors, bounce rate, traffic source, etc.
Advertisement
Advertisement cookies are used to provide visitors with relevant ads and marketing campaigns. These cookies track visitors across websites and collect information to provide customized ads.
Others
Other uncategorized cookies are those that are being analyzed and have not been classified into a category as yet.
SAVE & ACCEPT